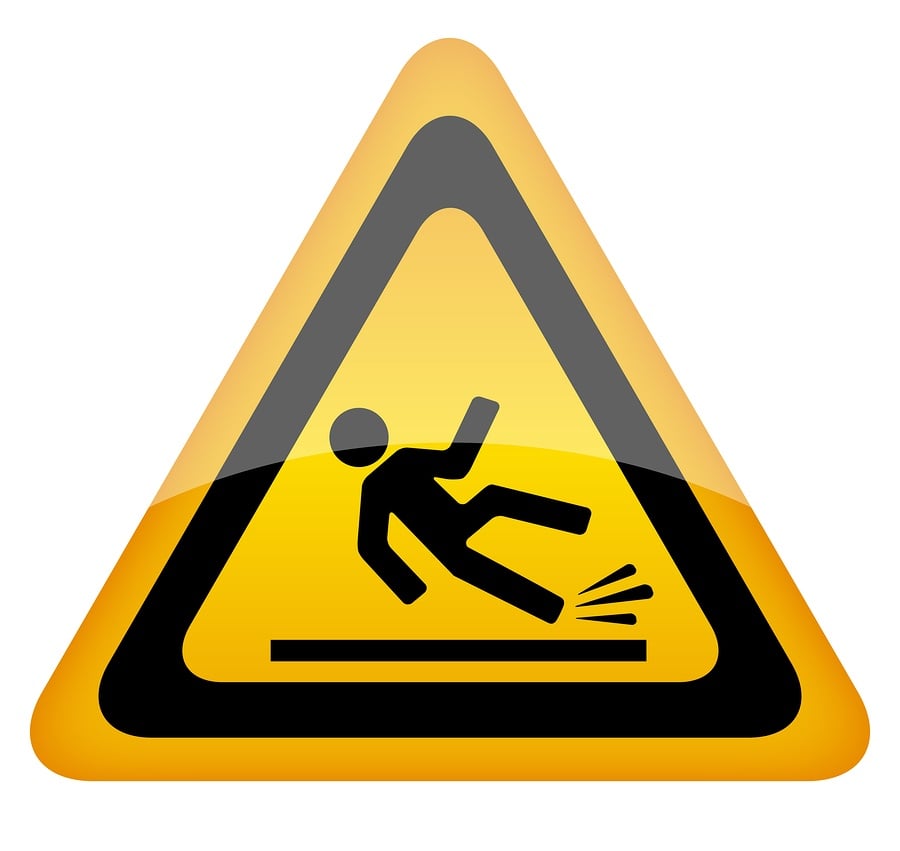 Winter is on the horizon. As predictable as the cold weather is, so is the increase in the number slip and fall claims. According to the National Insurance Crime Bureau (NICB), Illinois was among the top five states generating the most questionable slip and fall claims from 2010-2011 with an overall increase of 12%.

The single-most important thing insureds can do to mitigate the claim payments on these questionable claims is to quickly and thoroughly document the facts after the loss has occurred. The insured is in the best position to do this, including properly documenting where the fall occurred, what the claimant slipped on, the condition of the scene, and the names of anyone who witnessed the incident.

Versions of events change quickly, and it sometimes takes days, weeks, or even months before the claim is presented to the insurance company. Accurate documentation of just a few key items can make the difference between a claim that’s denied based on liability versus one that’s difficult and costly to defend. These steps for documenting a claim can prove very helpful:

Claim documentation can be very beneficial to keeping questionable claims in check and mitigating loss exposure.