On February 14, 2019, New York Governor Andrew Cuomo signed the New York Child Victims Act into law. Now thousands of sexually-abused children in that state will have their day in court. As part of the new law, a one-year window opened in August that allows these children to file claims against their abusers and/or the institutions involved in civil court. The new law has spurred thousands of new cases and will continue to do so for the foreseeable future.

While the New York Child Victims Act only applies to New York, the impact of its passing has been huge. Many other states have followed suit, introducing their own versions of the Child Victims Act. Here’s a list of states in which West Bend does business and the status of such a law in those states: 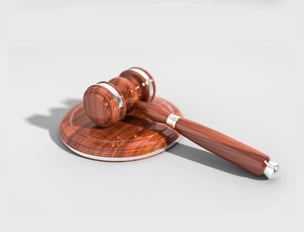 Before the revised statute of limitations, survivors of child sexual abuse had between one and five years to bring a civil suit against their abuser(s). This time frame started after the victim turned 18 years old. Because it may be difficult for a survivor of child sexual abuse to come forward or even recognize their trauma, the one to five-year time frame has been deemed too short. The Child Victims Act now allows survivors to file a claim for damages until they are 55 years old. It also gives those who were unable to file under the old law a one-year period to file a civil claim from a case which may have already expired.

What can you do?