It's time for another Throwback Thursday!

Take a look at the evolution of the West Bend brand! Initially, before a logo even existed and when our company was formed in 1894, our name was West Bend Fire Mutual Insurance Company. In 1957, we dropped the word fire from the name as our offering expanded. In the late ‘60s, we began using the hour glass logo and tagline, Time Tested Since 1894. This evolved into the middle logo which was launched in 1991. Our new and current logo was introduced in 2008 with the taglines of The Silver Lining® and The worst brings out our best®. 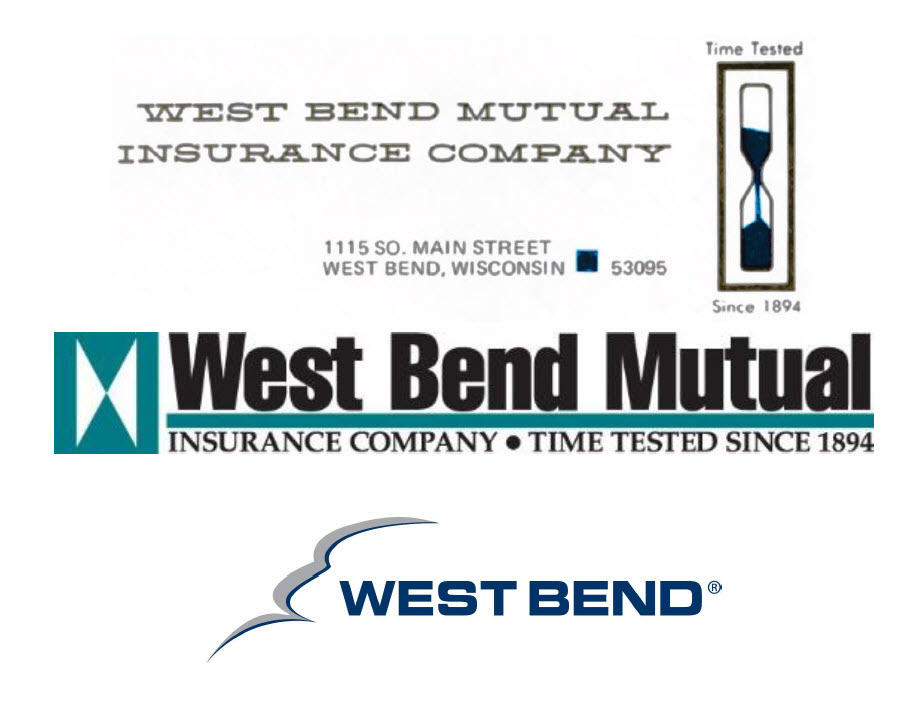